skip to main | skip to sidebar

Jordan has recently discovered
a new love.
She set up her own little desk
in a corner of the house
and started writing.
Over the weekend, she spent
several hours at that desk.
Before I knew it, she had written 6
of her own short stories
to give her teacher.
I was so proud of her!
She compiled them into a book. 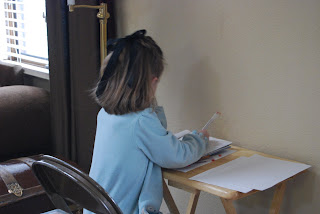 Here's one of them, which I share with permission,
for your reading enjoyment. 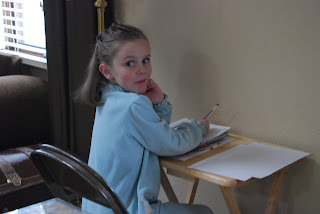 THE PRINCESS GOES TO THE BALL
One day a lovley princess lay on her bed. She was so lovley her mother did not want her to have a prince. One bright sunny day there was a terrible storm that knocked down the castle! The Queen died, the king died, but the princess survived. What should the princess do without her parents! She thought and thought but did not know what to do. So the princess lived her life out on the streets. Until she met a charming prince. So they got merried and they settled into their lives. And one day a terrible thing happened, the prince broke-up with the princess. But the princess did not brake up. She told the prince he could not brake up with her because they had already gotten married so they stayed merried. And they go to the ball and they have a great time exept for the princess. She had a great halftime. And then they bought a house. 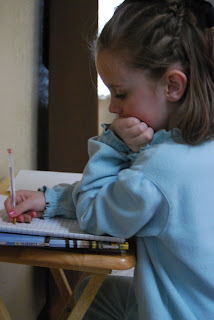 Posted by christine at 8:20 AM

Jordan, I love your story. You have great ideas. Keep going with your writing. That's awesome.

Such a clever girl!

how cute, I love the halftime, does that mean there was some football playing at the ball?

I love the part about not "braking up". She was a very smart princess. Marriage is forever! Great story, Jordan. Send me a story sometime. You can illustrate it too. 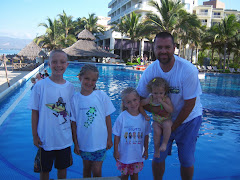 christine
A glimpse of our lives and the places we love the most - Austin, Sydney, Jordan and London

"Let us relish life as we live it, find joy in the journey, and share our love with friends and family."